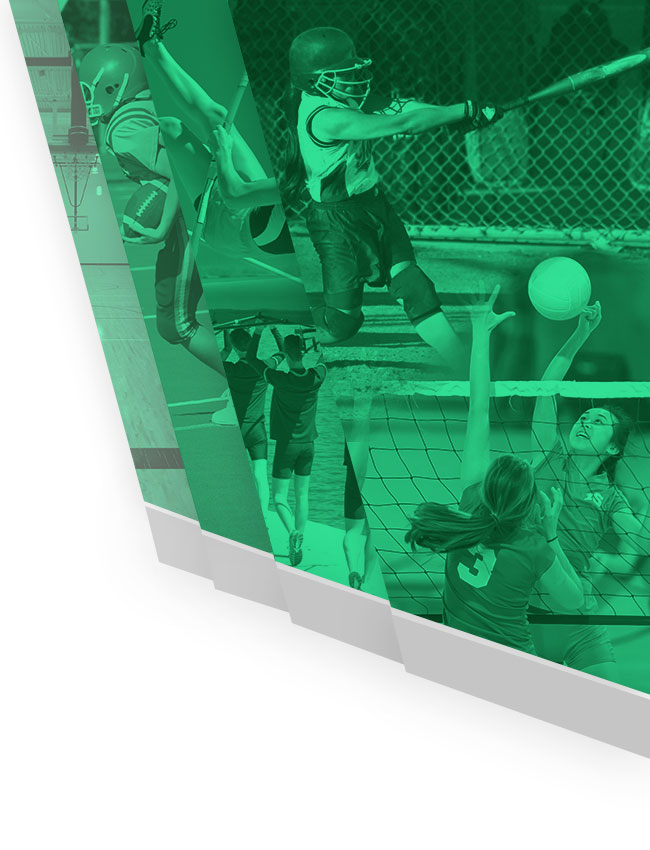 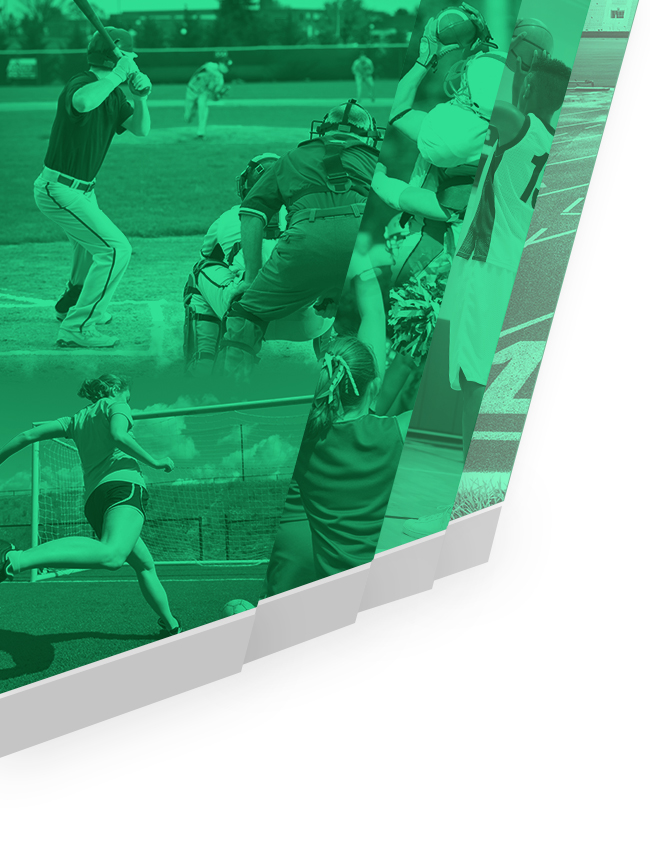 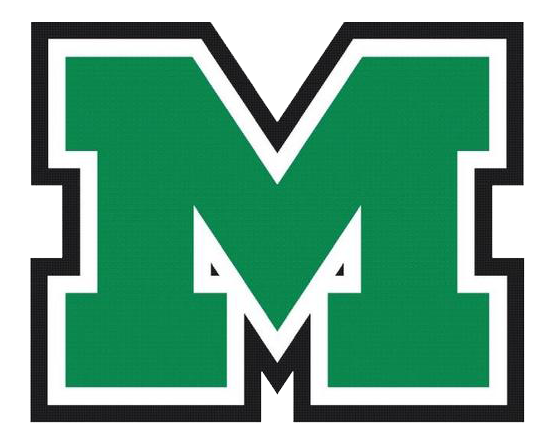 MHS Alumnus Dan Ferrell (pictured fourth from the right), who has been officiating in the NFL for 14 years, got “the call” this past season, and worked his first Super Bowl! He was the umpire for the game between the New England Patriots and Atlanta Falcons. Dan’s sentiments: “It was an tremendous honor to work this game, with it being a huge comeback and the first OT game in SB history.”

Dan Ferrell is a member of the Wildcat Athletic Hall of Fame – a graduate in 1974 who in his Wildcat career was a four sport standout.

No Events This Week

Events are added by athletic staff.
View All Events